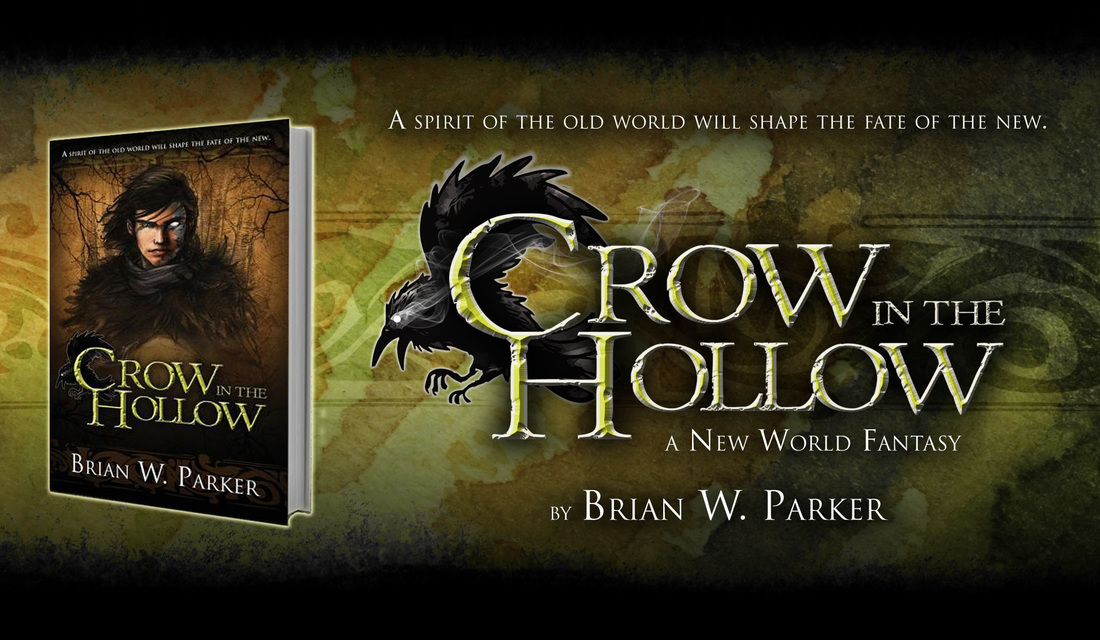 Check out what reviewers are saying… 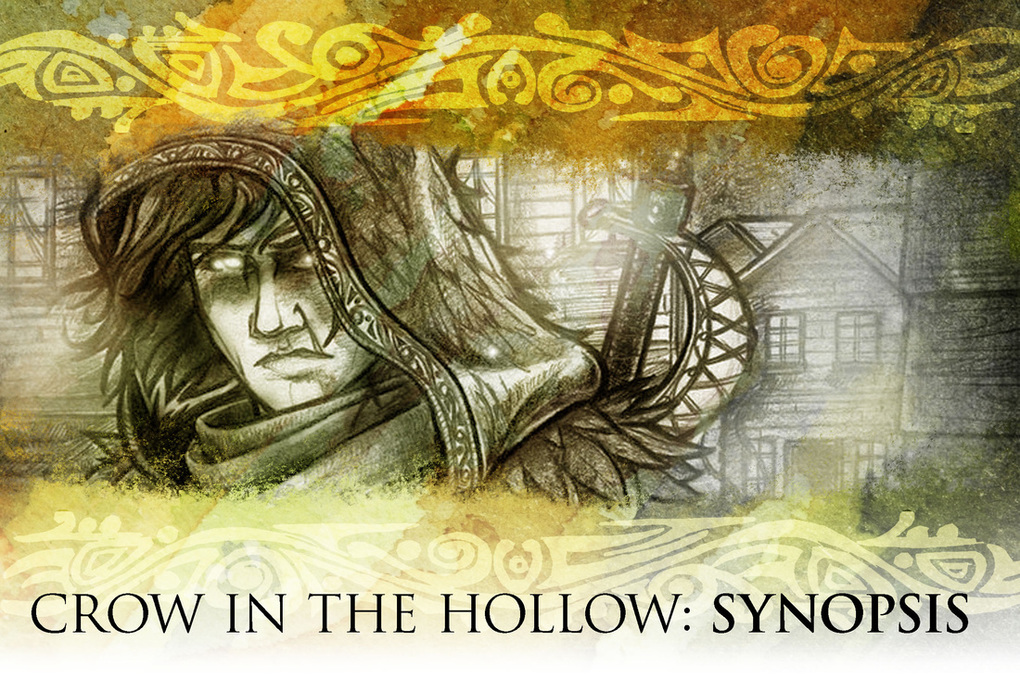 Suqata, last of the Chinequewa and gifted with a voice power, had seen his share of magic and wanted no part of it. To bad that was not up to him. Even his name, which meant “Watched by the Crow,” had marked him as destined for a troubled life.
Found wandering in the wilderness, his memories of home and family lost, Suqata must quickly adapt to life as a slave in the Kaelish Colonies. All the while, his power to “sing change into the world” grows within him. When he is taken to the isolated town of Orin’s Hollow to serve as the personal servant of Captain Graye, the cold and calculating leader of the Black Guard, Suqata must abandon his gift to earn a place in the world of the outlanders. All that changes with the arrival of the new governor and his mysterious daughter from across the sea. Soon events are set into motion that will change the colonies forever. Ancient powers, otherworldly wolf packs, and forgotten gods play at the strings of destiny. Now Suqata must once again find the power in his own voice to do the impossible. Will the bond between a slave and a noble-born girl be enough to turn the tide, and will Suqata be able to make the required sacrifice to save all he knows?

It’s a question that only a crow could answer.

This story, and it's protagonist, Suqata, has lived in my imagination for eight years, filling my dreams with the music of creation, visions of misty birch forests, and the shadows of stalking wolf packs. It began with a pretty simple idea – to write a different kind of fantasy story. Inspired by the native cultures of the Great North like the Tlingit, Haida and Tsimshian, a main character unlike any I had ever read about began to take shape – Suqata the sword-bearer. In a genre that is overpopulated with cookie-cutter heroes, Suqata is a young man facing not only the very powers of the ancient world, but also his own inner struggles with identity and destiny. His journey touches on issues of culture and nature, while pulling from the rich history of our own country's colonial past. These influences make the world of Crow in the Hollow hum with a magic that is familiar yet new and unexplored.

In 2007, after many years away, I returned to my Alaskan home and suddenly I was once again surrounded by the same natural beauty that had inspired me as a child. I was struck with a real need to follow through on making this story come to life. So, years later, to say this book has been a labor of love would be a bit of an understatement. For anyone who has attempted to write a novel, you will understand when I say that this book has been more like a labor of blood, sweat, and not a small amount of loud, maniacal laughter – and I have loved every single minute of it. 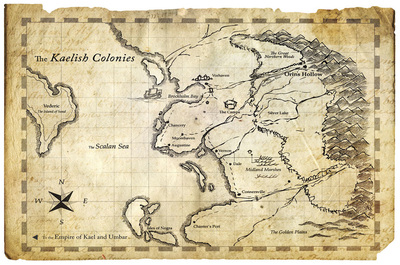 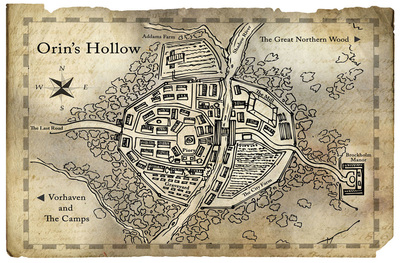 Crow in the Hollow: Creating a New World Fantasy 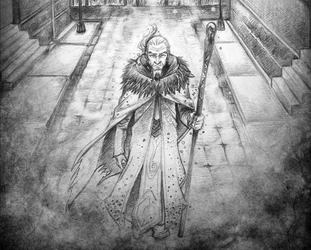 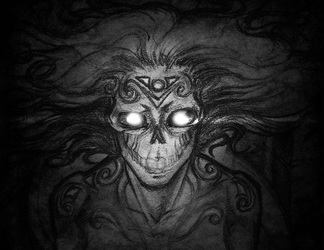 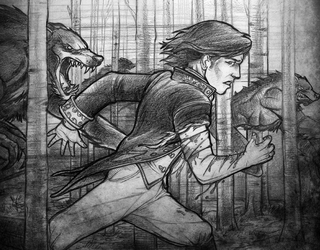 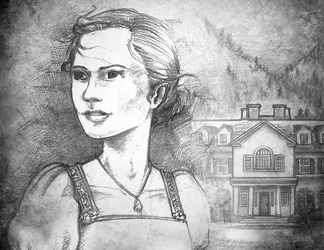 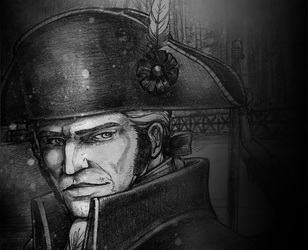 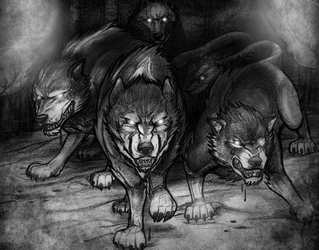